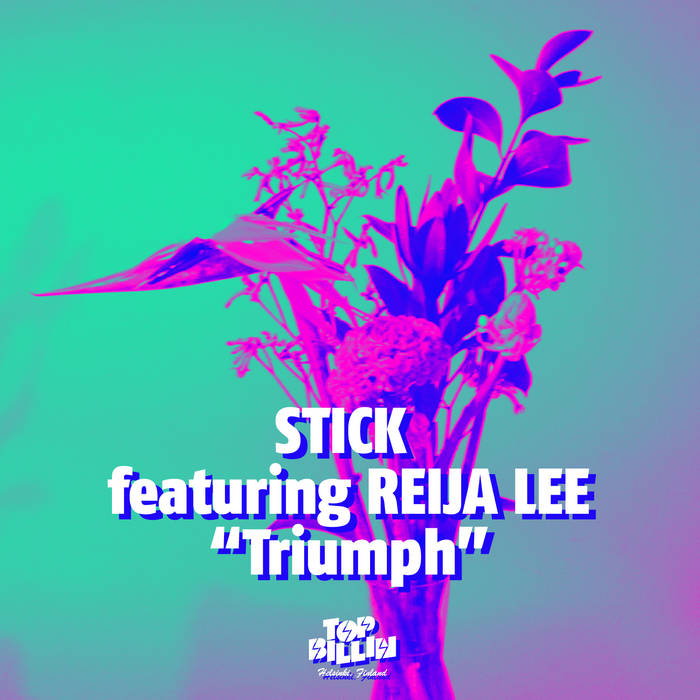 While club music has mainly been attached to the biggest metropolitans, in the US things started at Chicago and Detroit, and in the UK Manchester and Sheffield had a big role in the development of the club scene before London. In our native Fineland, former capital Turku hosted the first ever raves, Helsinki came second. Now we have a new spot on the map and it is called Vihti.

Stick is not your average suburban boy. He's been setting the clubs alight before his legal drinking age and his first breakthrough was the instrumental for one of the Finnish raps biggest hits in recent years. Having his roots deeply in modern day hip-hop, he discovered the sounds of Rustie and HudMo and has been on that road ever since.

Stick’s debut ‘Queen Of Hearts’ release on Top Billin won the hearts of many, earning him massive DJ support and radio play on BBC Radio, 1, Rinse FM, Block FM Japan to name a few. His new single that features the vocal talent of Reija Lee (of the Australian / UK duo Kito & Reija Lee, of Mad Decent, Ed Banger and Ultra Music fame) and is a wonderful affair of slightly melancholic, yet powerful and lush combination of trap, bass and pop music.

In addition of working with many talented producers all around the world, we always keep an eye on what’s happening in our backyard. Stick is the youngest member of the close-knit local Top Billin family and we expect more great things from him, because the future of club music belongs to the young. Hit alert!