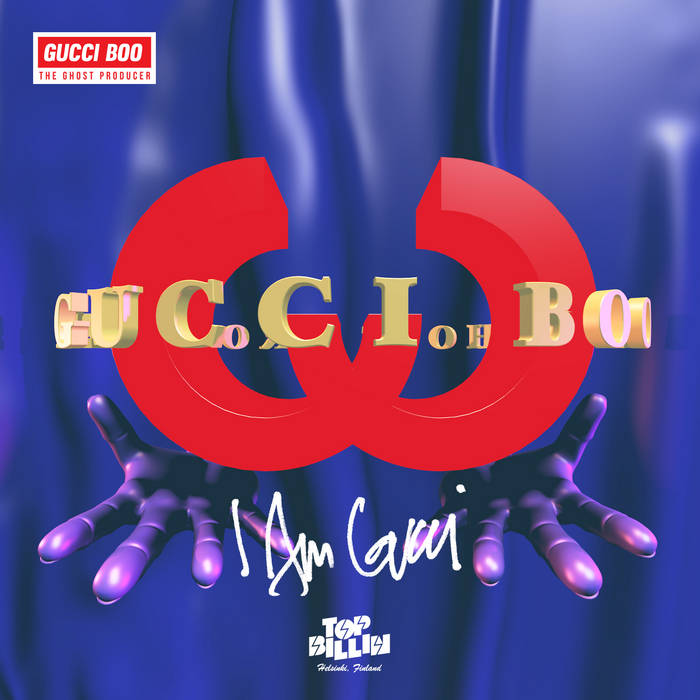 Gucci Boo (also known as Gucci Boo The Ghost producer or GBTGP) appeared on our radar via his Jersey Club remixes for Flume, RL Grime and O.T. Genasis in 2014 and we were hooked. After delivering a smashing remix on the label that ended up becoming oddly enough a Laidback Luke favorite, we mentioned that the world needs a full release of Gucci Boo originals to which he answered 'yeah I got an ep done already actually, lemme upload now'.

We don't have too much personal info on GB, except that he's from Australia and rolls with the big guys. Although his released tracks have been so far remixes only, he's already made a big fanbase among the club music and forward-thinking DJs like Crookers, Tommie Sunshine, Salva, DJ Technics, Don Rimini, Nick Catchdubs, Dirty South Joe, Smalltown DJs, Rico Tubbs, Oliver Twizt, Beatacue, Modek and the aforementioned Laidback Luke who's been supporting Gucci Boo repeatedly in his radio show Slam FM and on gigs. Obviously Gucci's knowledge/experience in Jersey Club sounds, trap vibes, house drums and rap music is enough to get him a wide range of supporters even before his debut release of original material.

When you combine the genres mentioned above and give it a ghetto club music twist, yet keeping the production top notch, we're sold. After being fans of Hoodboi et al, we're more than happy to bring you Gucci Boo's debut ep, which will surely not disappoint. Included is a track worked together with Sydney rapper Yung Dread (aka The Yung Dready Bastard of Woon crew) and if you're not sold yet you will be after that track. As usual file under whatever you like, but use that marker to highlight CLUB in this one. The stakes are high in electronic music right now, but we got Gucci Boo playing with us so we're not going to lose.