They Don't Wanna Play Our Music On The Radio 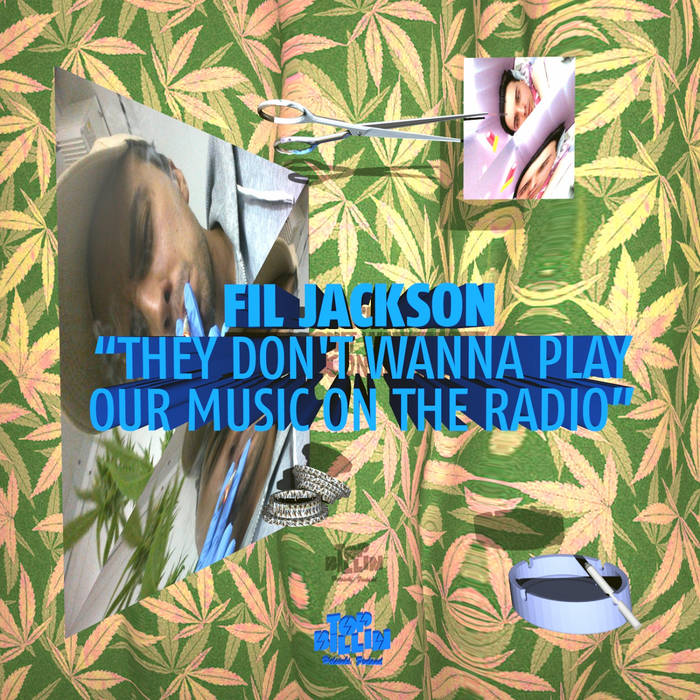 Not likely. Even though being an integral part of the inner city culture, Footwork has always been in the shadows until recents years. Pioneered in Chicago, Footwork music and the competitive dancing with it intertwined seem alien compared to the city’s other musical exports such as house and the hip-hop of Kanye West. But it has spread across the world from Tokyo to London, from Paris to even Toronto where our friend Fil Jackson resides.

After having a slew of free releases on Top Billin, the Canadian producer Fil Jackson (formerly known as Lee Carvallo) comes through with his first official release. 6 tracks of quality footwork and juke accompanied with that soul touch and maple syrup tasting beats. Apart from being world hockey champions (again) this year, Canada is also full of great producers like Fil, who loves being from Toronto and reps his city hard. In his own words, his goal is to put the dark, ugly, and yet somehow beautiful energy of this city into every song he makes.

Ghetto house, juke and footwork have long been written into the style, soles, and bodies of the people of Chicago and as strong supporters of these truly DJ driven music genres, as well as the R&B and soul sounds, this debut from Fil Jackson will have a strong place on our crates for times to come.