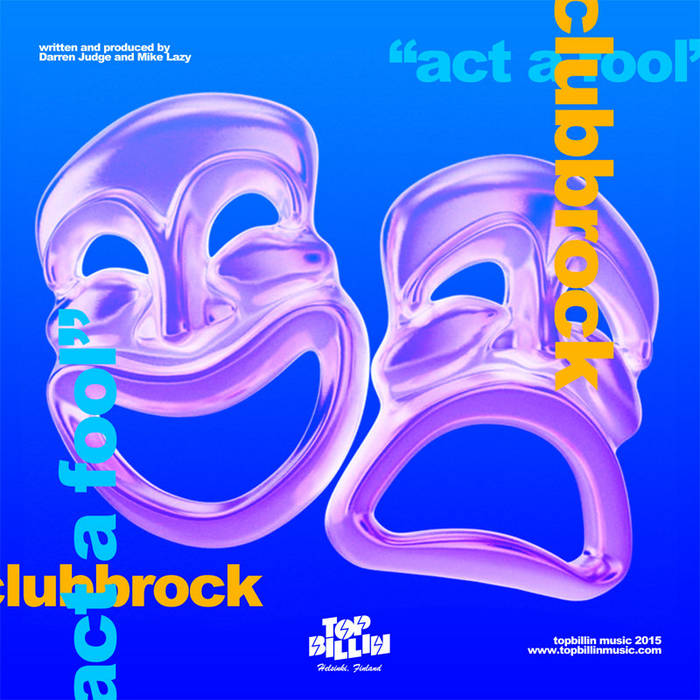 Our favourite DJ duo from London renewed their sound for their second Top Billin release.

Almost exactly a year a go we released a smashing 8-track ep of riddims and bass music from producer team Clubbrock, and now they’re back with a 4 tracker of low-end heavy UK sound. In their previous releases they’ve been combining the elements of dancehall, hip-hop, bashment and jungle and this new release coasts through of 90’s R&B, classic house and the murky techno sound of The Big Smoke.

Clubbrock are production and DJ duo Darren Judge and Mike Lazy formed in 2009 and based in London. Through years of listening to golden age hip hop and absorbing UK rave culture, the duo have formed a sound that stays true to their love of sampling. The have deejayed at some of the biggest clubs and festivals across the UK and Europe and they are true students of the game and know how to devastate the dance floor.

Initially we felt attracted to the party breaks and riddims aesthetics in their productions, but this second release is already taking them steps further, as they have grown from dope DJ’s to serious songwriters. It’s really a pleasure to work with producers who keep it real and don’t forget their roots in this heated game of club today.