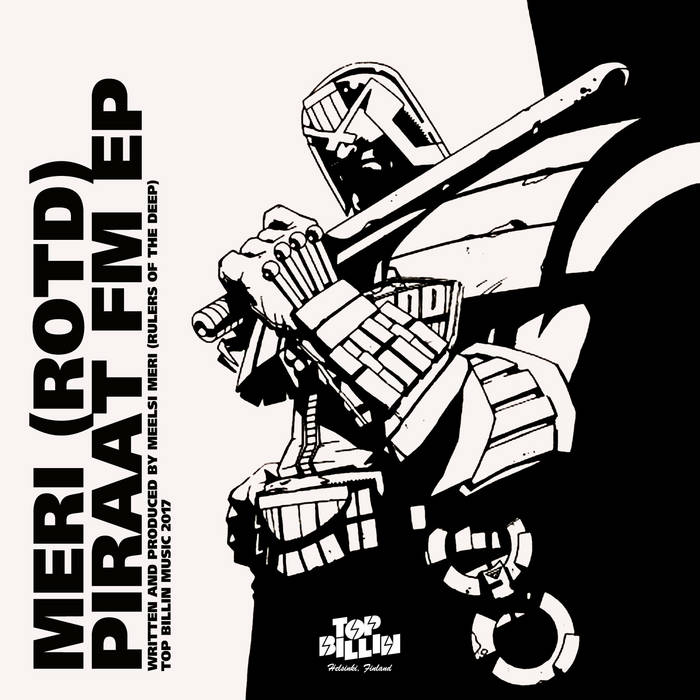 Hardcore and breakbeat were one of the first distinctly UK music styles to come out of the UK rave scene, and they helped to elevate much of rave culture’s most identifying features, from the costumes to the CG-heavy flyers. Born out of the early ’90s when artists like SL2, Altern-8 & Top Buzz were pushing breakbeat into harder-edged territories and despite its central role in birthing the culture, it still doesn’t receive much respect in the dance music community. Why is that, it’s hard to tell, but our parents hated it, that’s for sure.

A true child of 90’s breakbeat, Meri (from the legendary Rulers Of The Deep duo) has been crafting his skill since the first wave of acid and breakbeat landed in Europe. Getting his first decks from a local gangster (who was later found dead) in his native Estonia during the Soviet times was not an easy task so that tells already a lot about his passion. When talking about Meri’s music or style, although Meri is mostly known as a house music artist due to his ROTD connection, that’s not the whole picture. His roots are closely tied with techno and breakbeat, more often you can hear him play techno now as Meri.