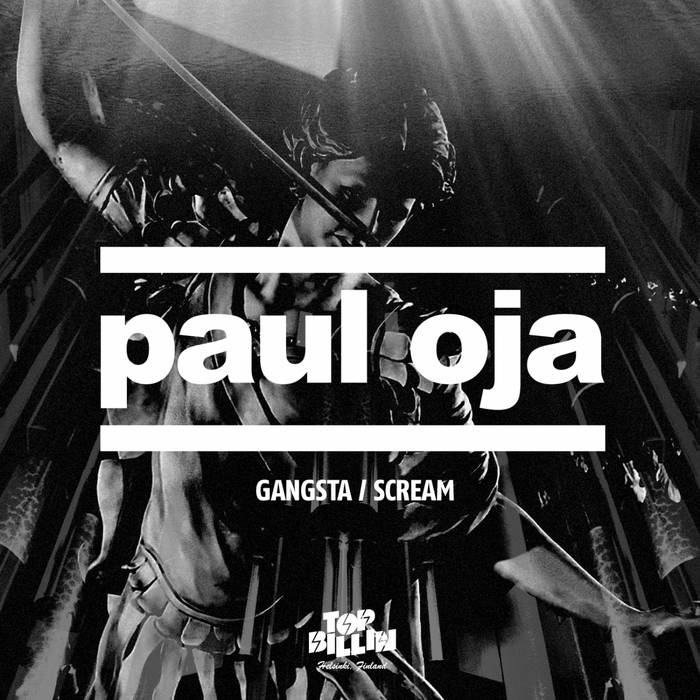 Post-apocalyptic trap and bass tracks from the soundtrack of the forthcoming Blade Runner remake.

Our Baltic Club golden boy and all-around producer Paul Oja has been busy since his previous Top Billin release, producing beats for vocalists in his native Tallinn, secret party capital of Europe. His previous EP on Top Billin was nominated to best electronic album of the year in Estonian music awards.

Paul has created his own sound, one that escalates and plunges, never sticking faithfully to just one genre but pulling you along with it. Currently enjoying the sunshine of Los Angeles and planning his next release, Paul sent us 2 unreleased tunes of his signature sound of more organic trap and dubstep flavours (it’s 2016, so getting back to basics is what’s up). The release comes accompanied by a black & white video by a Tallinn video maker Marc De Luigi, dark grimy moods and enough ‘gangsta’ for the Top Billin stamp of approval.

Paul Oja is is also fearless about rehabilitating and reinventing the genre's cheesiest and most pleasurable moments, the stuff trap and dubstep's more glower-prone producers wouldn't even claim as being part of the genre's DNA and that’s what we like about him, keeping it street since 1995.