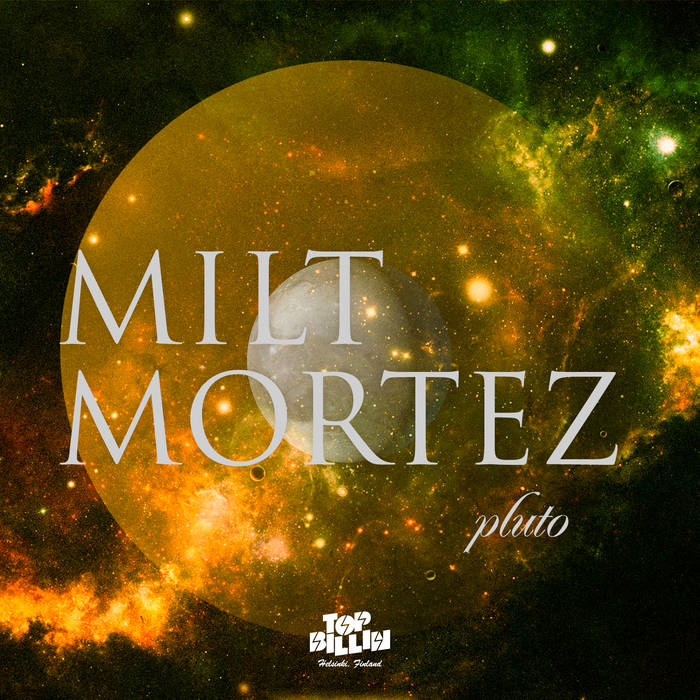 Hey, heard of Milt Mortez? Pretty sure you’ve been playing his smasher ‘Pluto’ that came out earlier this year on the DJ Neoteric X Discobelle compilation. Currently he’s got remixes out for example on Malente’s No Brainer records, and here comes Milt’s full debut ep for your pleasure. This is one of the most highly anticipated debut releases this year, so don’t sleep on it.

“Despite his proximity to Detroit, 20-year old Milt Mortez’s work hearkens less to the glory days of first wave motor city techno than to the furious wardance and sacrificial blood orgy of pre-jurassic man. Even before the release of his debut ep, his productions have garnered countless accolades from the likes of Sinden, Malente, Sharkslayer, French Fries, and Jaymo and Andy George and many more, and as Milt’s sound began to spread,his tracks started appearing in major mixtapes from the likes of Crookers, Jean Nippon, Bambounou and Tony Senghore.
This all leads up to a heavily anticipated debut ep on Top Billin. It’s a certainty that the primal body music of Milt Mortez will continue to catch on, much to the delight of dancefloors around the world. Canada, an awesome country full of awesome artists.”

Written and produced by Milt Mortez