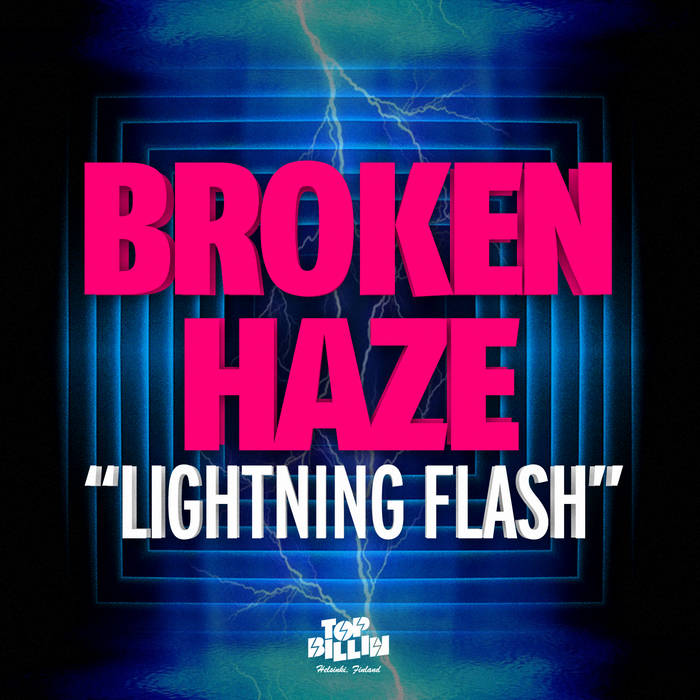 You know that we listen music all around the world, right? Now this is the first time we got 100% Japanese release for the label, definitely something outside the box. Broken Haze aka Keisuke Ito is an acclaimed producer / DJ from Tokyo, who's style draws influences from dubstep, garage techno, electro, hip hop and more. His neo-futuristic synth melodies (definitely a Japanese description) and glitchy beats are the staple of his genre-hopping style.

Broken Haze first created buzz after releasing his first album titled Raid System, featuring artists like Machinedrum and Richard Devin,e and followed it up with another release alongside 2010 Red Bull Music Academy graduate B. Bravo, creating noise both in Japan and around the world. BH has done remixes for artists like RQM, Crookers, Aucan, XLII, as well as J-pop superstars. He was also commissioned to do an official cover version for a Disney electronic compilation (Japan in full effect), showing off his production skills in various scenes and genres.

On top of all that Broken Haze also hosts a regular podcast called RIRS on London's Rhythm Incursions site and Berlin's BLN FM/Internet radio. And in Tokyo he's got a regular show on Block.fm and his tracks are played of then of Rinse.fm and more. Top Billin welcomes yet another hard working samurai to the team.