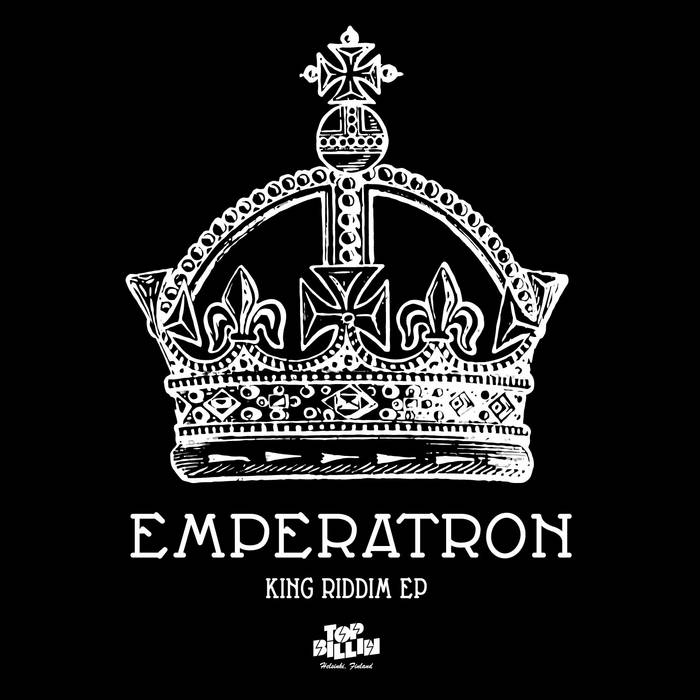 Here’s a the debut release from guys called Emperatron aka team young Helsinki. These guys are from our hood and are making big moves right now, so better to check out their ep.

“Emperatron is a three-piece dj/producer collective formed in early 2009 in Helsinki, Finland. By the end of the year they had hosted the craziest parties in Helsinki with having a crowd beyond the limits of the venues every single time. After hosting loads of parties and being residents in the legendary Club Redrum, Emperatron has been playing massive gigs in Paris, an intense parties in Berlin, St. Petersburg and there is more to come for sure. Also in late 2010 Emperatron won the title “Best DJ-Collective” by the Finnish City-magazine. Emperatron DJ’s are; Duponddupont, Juden and Plus de Massiff.”

The ep features also remixes from Sharkslayer and a Parisian new-comer called Pressure.

'Panic' is the best tropical tune of the year! - Etienne De Grecy